BSB Products, the exclusive importers and distributors of Carnilove, today announces that it has appointed its first-ever Carnilove dog ambassador. Balto is a six-year-old Siberian Husky who was rescued as a puppy and has since become a therapy dog as well as working diligently to promote rescue dogs and the Siberian Husky breed.

At eight months old, Balto was in a dog shelter and just two days away from being euthanised before The Siberian Husky Welfare Association stepped in. They found him a foster home at the eleventh hour and Sandra, now Balto’s owner, initially met him when she was involved in transporting him to his temporary home. “I was amazed by Balto’s sweet and gentle nature when we first met; he was so calm and quiet on the long car journey to his foster home.” Sandra tells us. It really was love at first sight, so Sandra applied and was approved to adopt him.

Colin Rodger, Director at BSB Products explains why Balto was chosen as Carnilove’s first dog ambassador: “Carnilove perfectly balances the needs of dogs versus what they crave with exceptionally tasty food and treats that contain all of the nutrients that they require. Balto entirely echoes this ethos with his dedication to work, rest and play.” Colin continues “Balto captures everything that a dog should be, he’s plucky, gentle, lively, kind, sensitive and, most importantly, a loyal friend. His journey from an unwanted, unchipped pup to a dog that provides comfort and distraction in care environments and the wider community makes him a champion in our eyes.”

We are pleased to announce that Carnilove True Fresh won the New Product Award for Dog Food Products at this year’s PATS trade show. PATS is the UK’s No.1 Pet 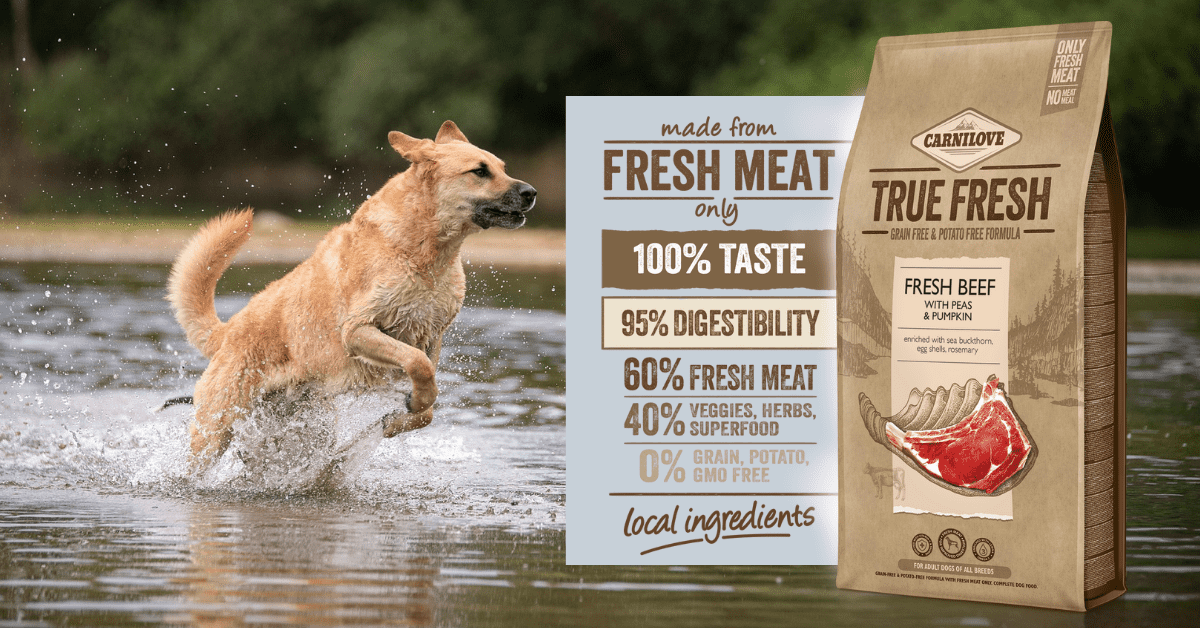 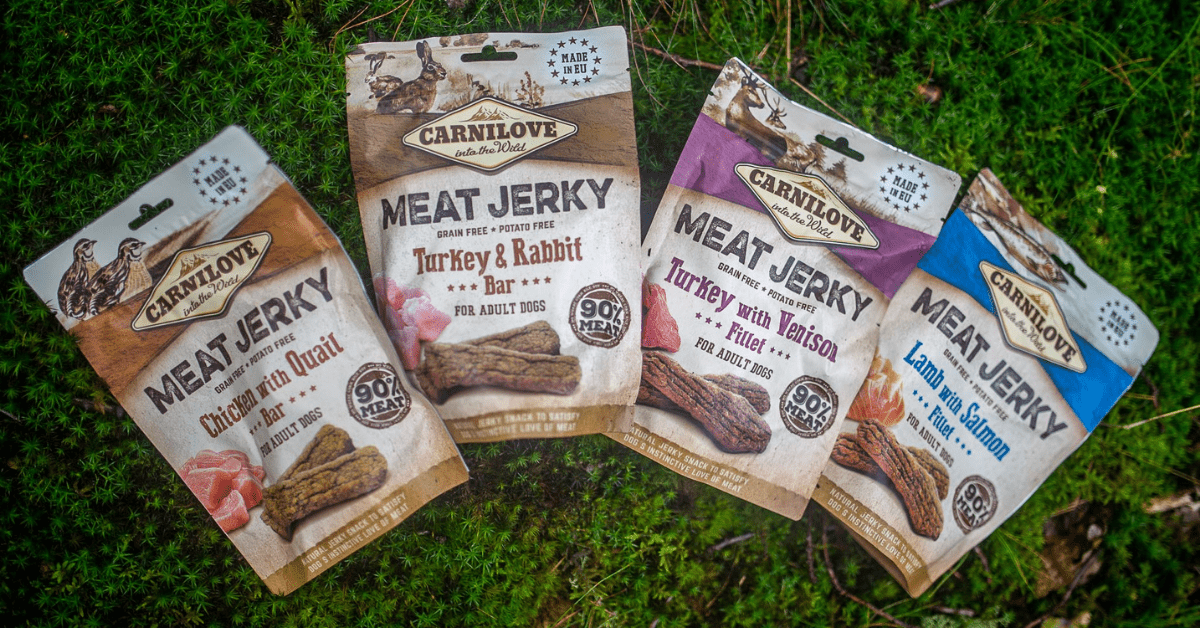 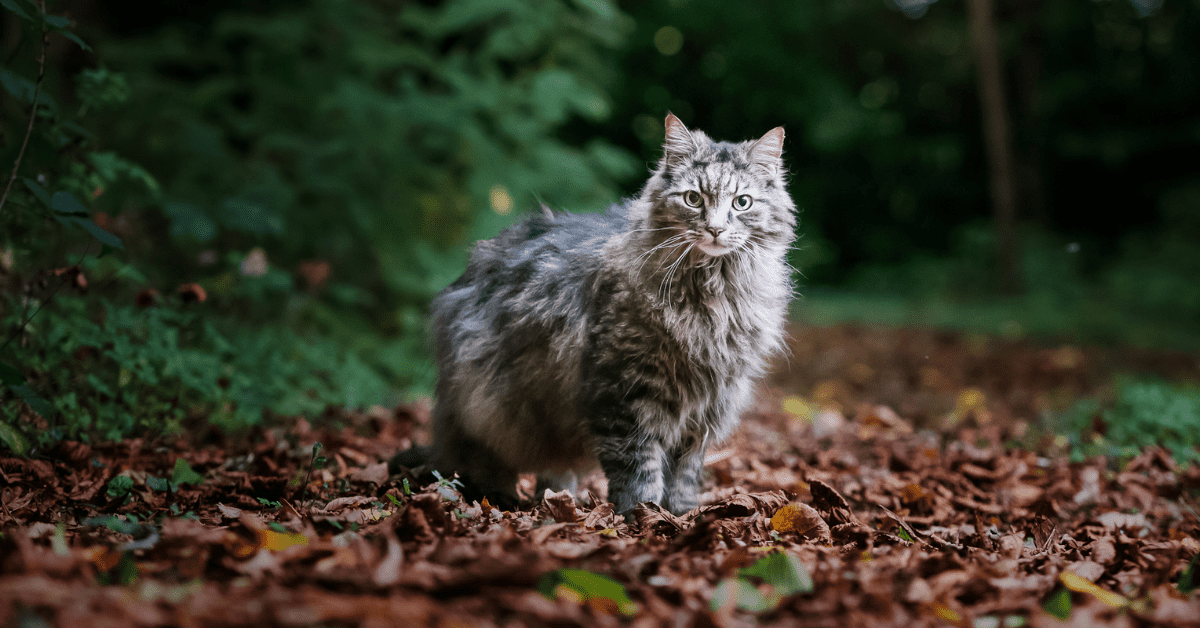 It wouldn’t be Christmas without gift giving, right? In true Christmas spirit, we’re giving away 3 months of Carnilove Cat Food! Carnilove Has Been Formulated with Respect for the Natural 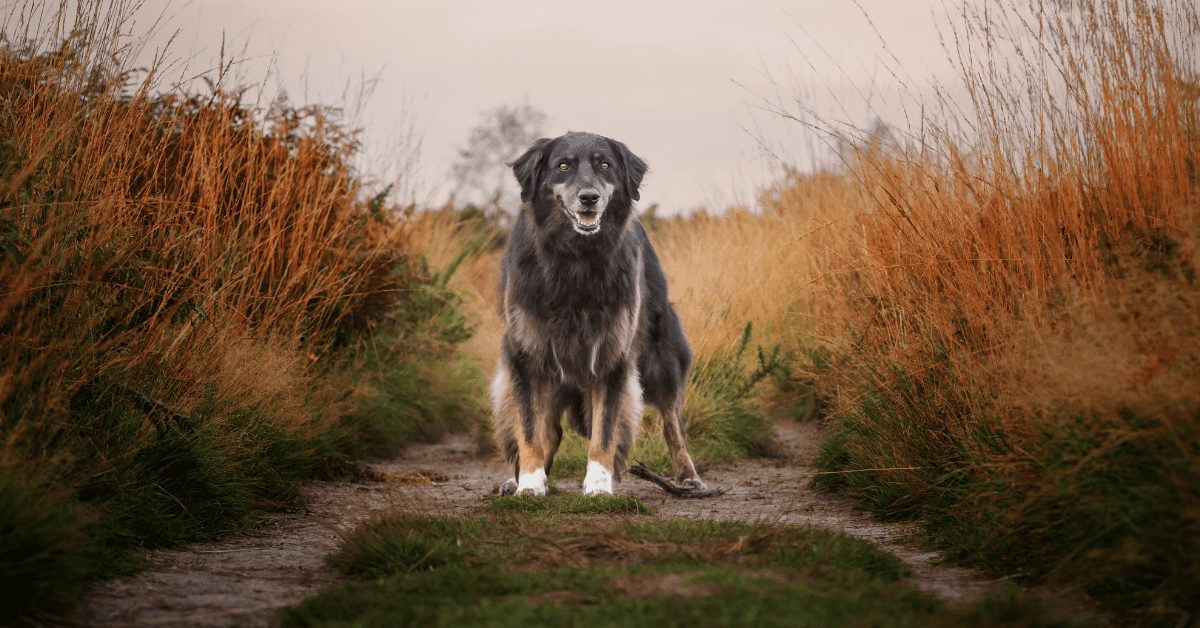 To celebrate the beginning of the festive season, we’re giving one lucky dog the chance to win 3 months of Carnilove Dog Food! Carnilove Has Been Formulated with Respect for 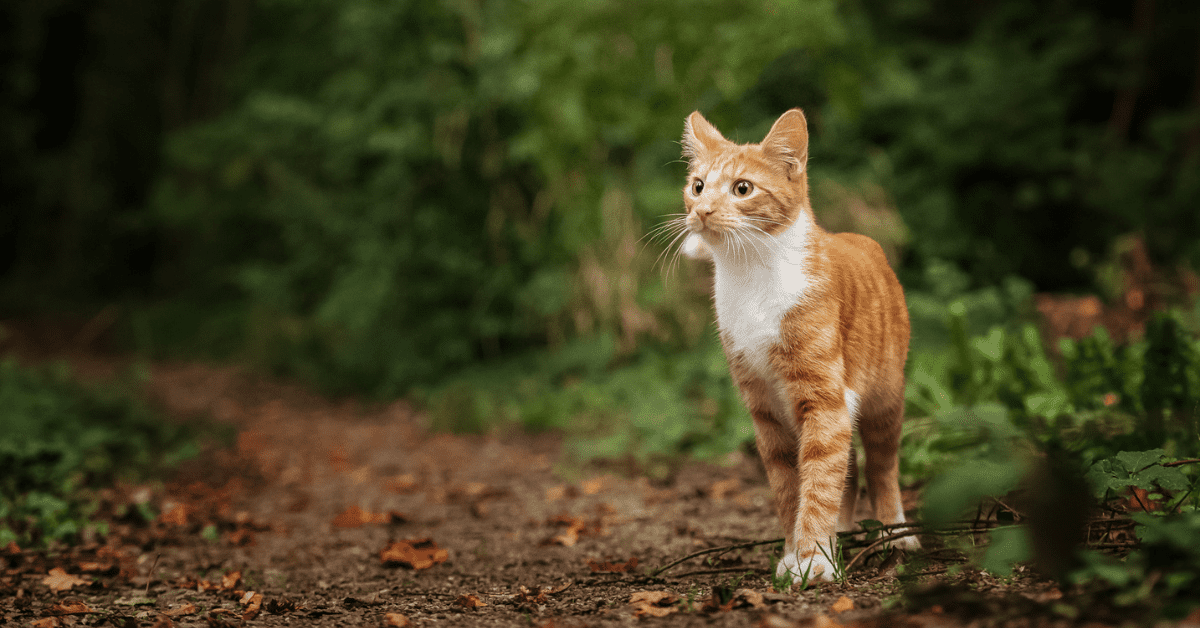 It’s competition time! As you know, here at Carnilove we love to get into the wild – now your pets can too! We’re giving away a full pet photoshoot with 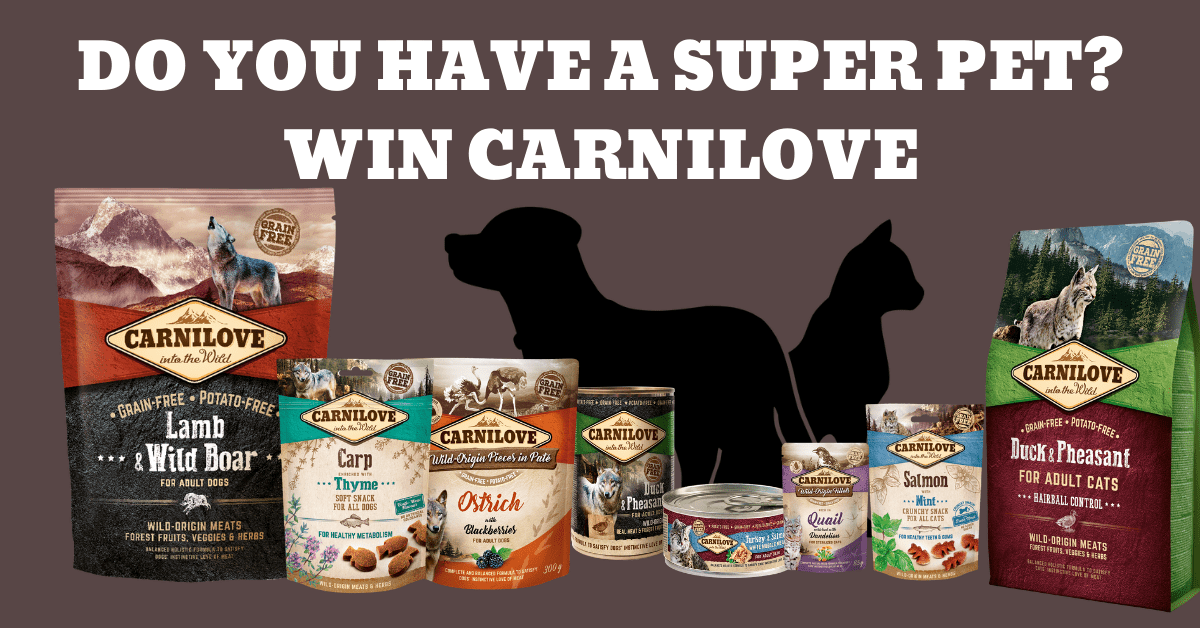 Tell us your pet’s superpower to win Carnilove goodies! Sometimes it’s the small things in life that make us the happiest. Our cats and dogs seem to have superpowers when 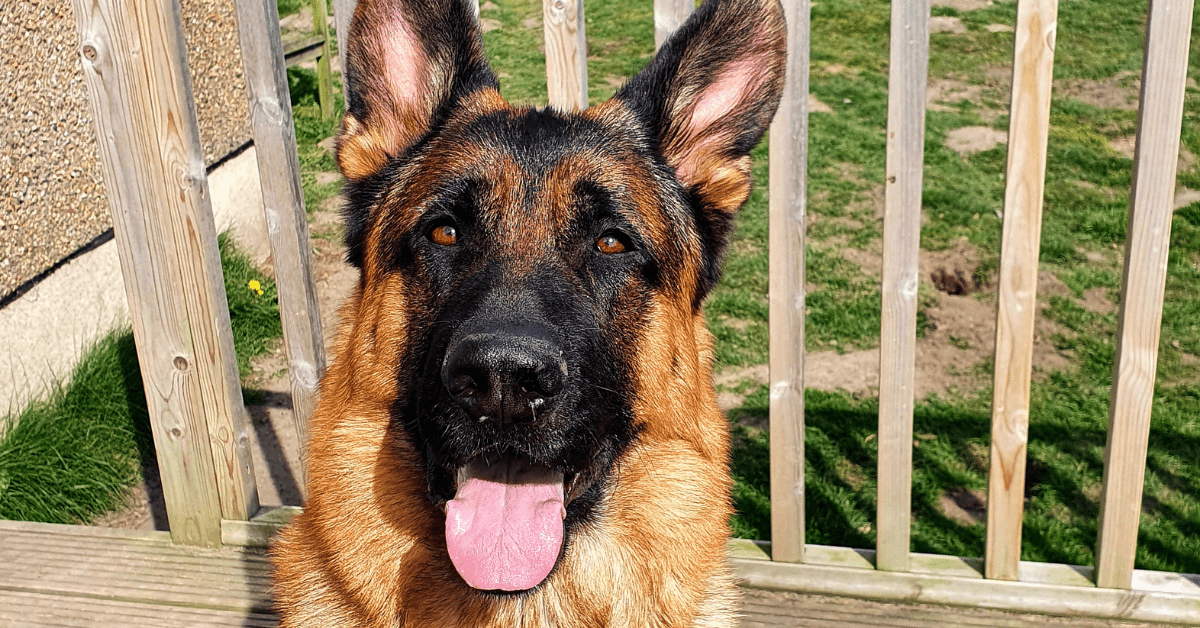 Dog flatulence can be a key concern for owners. We all know a dog that farts a lot, often clearing a room with a silent parp! It may be a 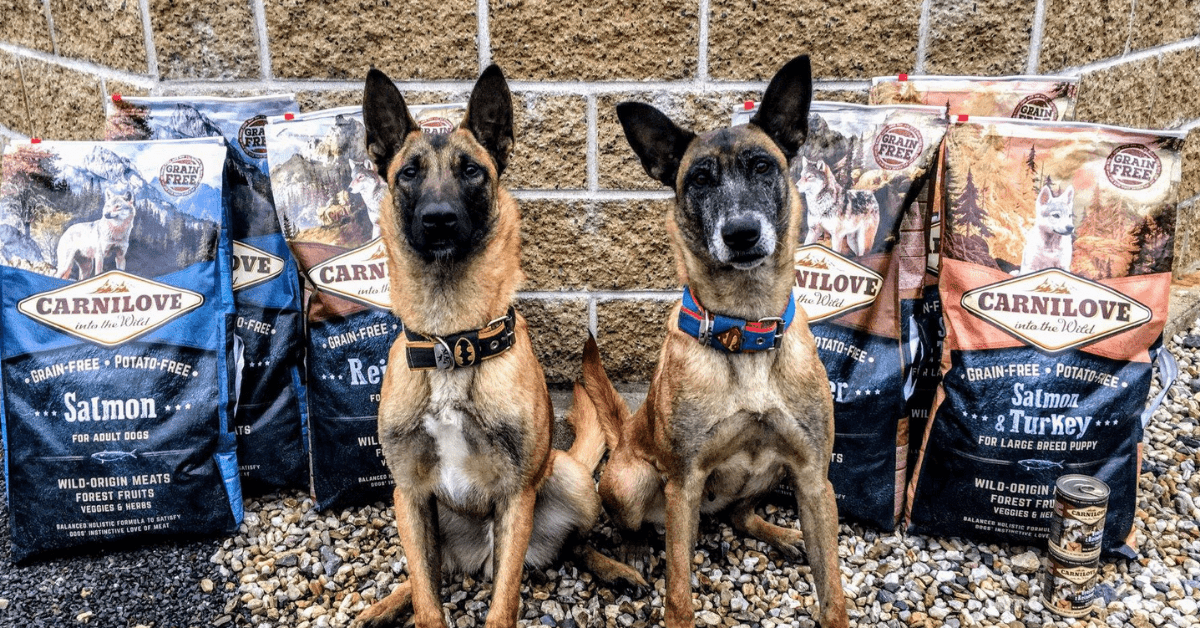 We are giving away 100kg of Carnilove dog food to charity. We want you to help us choose who to give it to. To nominate the charity of your choice 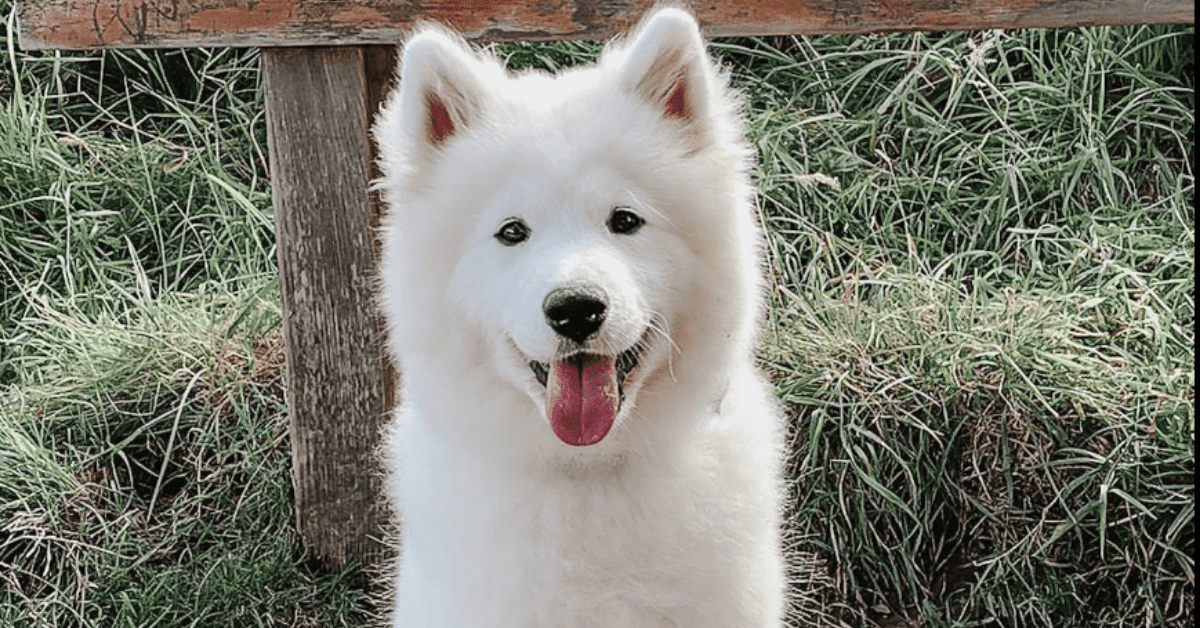 We recently ran a search for a new dog to join our Carnilove ambassador pack. Fighting off tough competition from a stack of deserving entries, our new ambassador Luna was

No products in the cart.